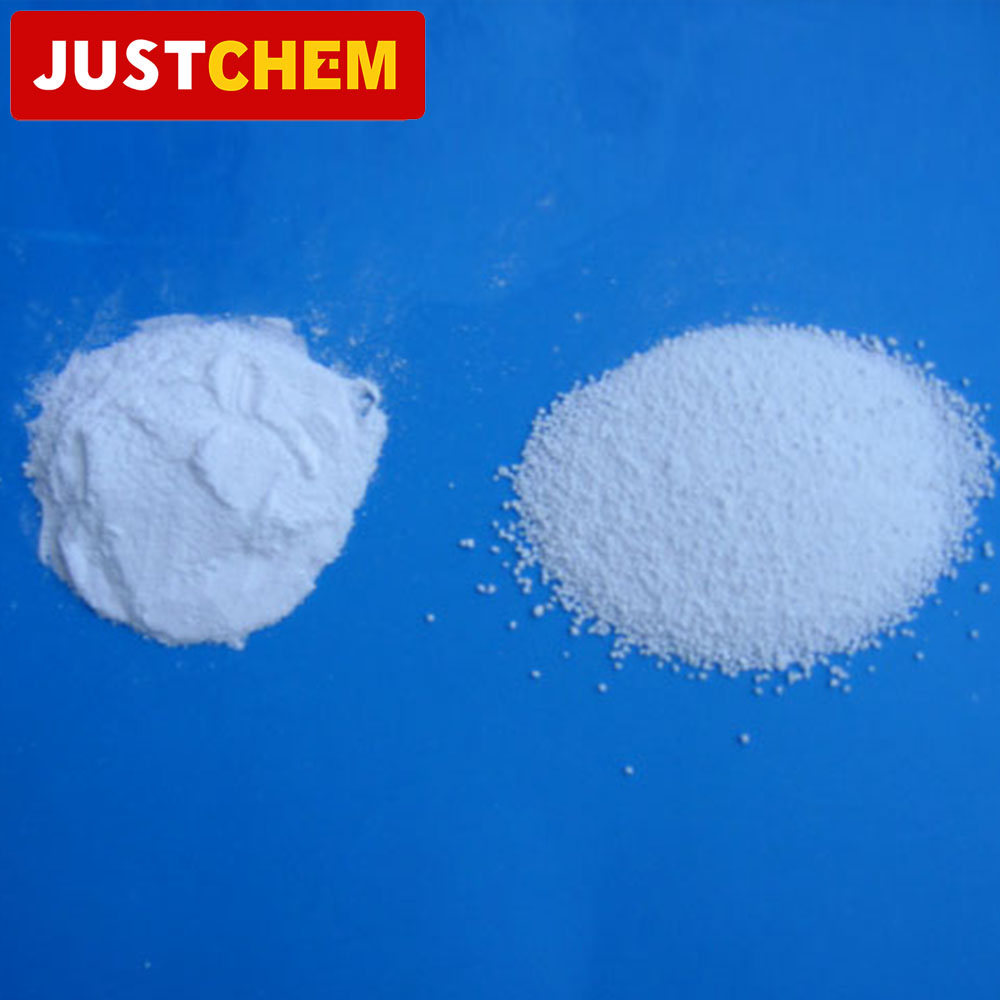 The uses of stpp include using it as a preservative. Sodium Tripolyphosphate STPP can be used to preserve foods such as red meats, poultry, and seafood, helping them to retain their tenderness and moisture. Pet food and animal feed have been known to be treated with Sodium tripolyphosphate stpp , serving the same general purpose as it does in human food.

The majority of STPP Sodium tripolyphosphate is consumed as a component of commercial detergents. 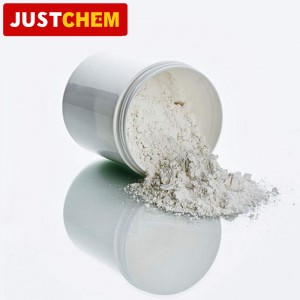 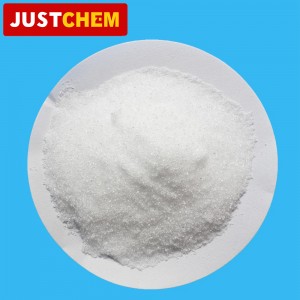 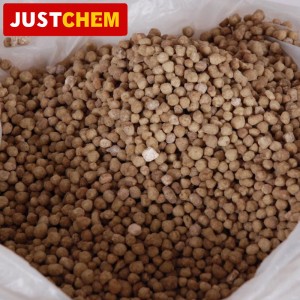 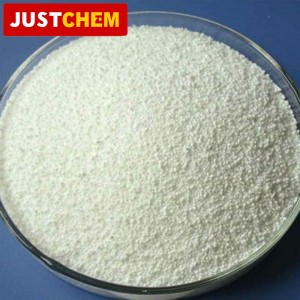 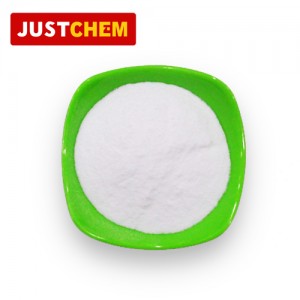