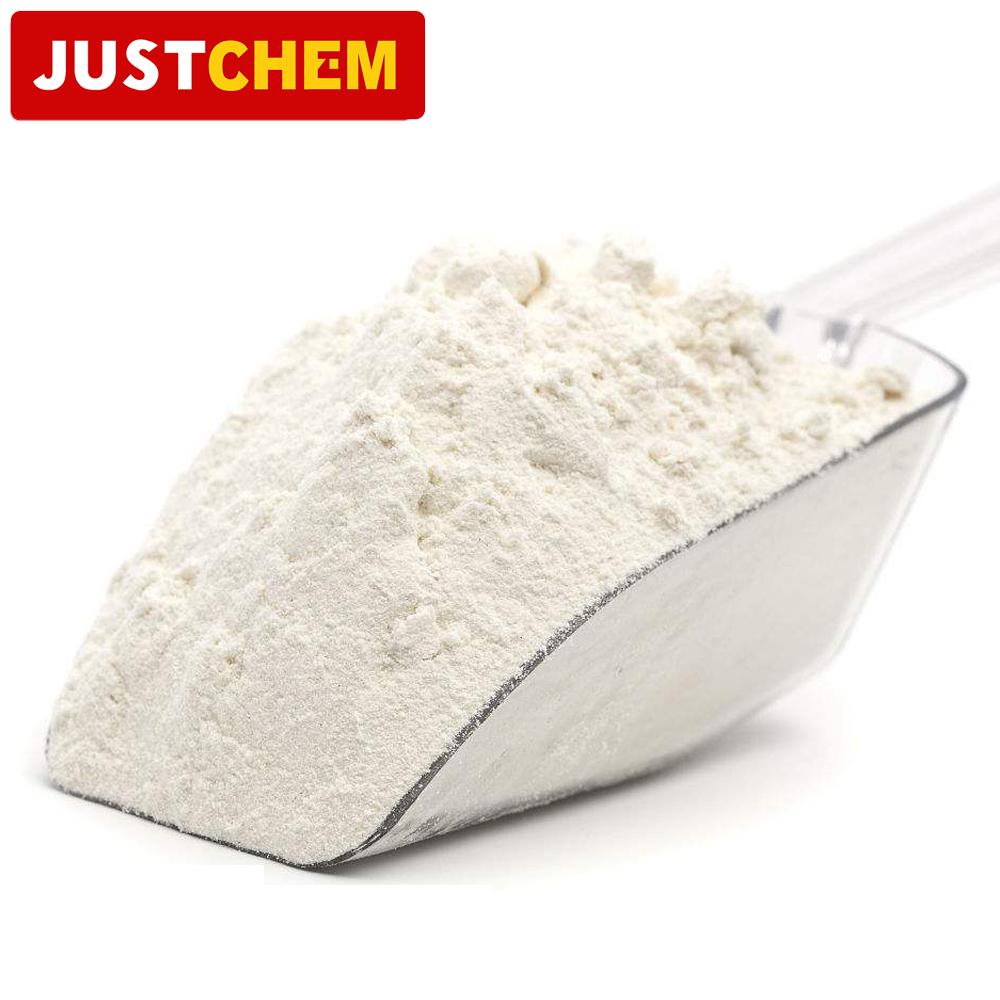 Conclusion: The product conforms to the standard of FCCV/E466

Sodium Carboxymethyl Cellulose CMC is also a constituent of many non-food products, such as personal lubricants, toothpaste, laxatives, diet pills, water-based paints, detergents, textile sizing, and various paper products.Sodium Carboxymethyl Cellulose CMC is used primarily because it has high viscosity, is nontoxic, and is generally considered to be hypoallergenic as the major source fiber is either softwood pulp or cotton linter.

In laundry detergents, Sodium Carboxymethyl Cellulose CMC is used as a soil suspension polymer designed to deposit onto cotton and other cellulosic fabrics, creating a negatively charged barrier to soils in the wash solution.

In Pharmaceuticals,Sodium Carboxymethyl Cellulose CMC is also used in pharmaceuticals as a thickening agent, and

In the oil-drilling industry as an ingredient of drilling mud, where it acts as a viscosity modifier and water retention agent. 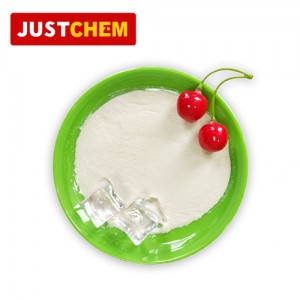 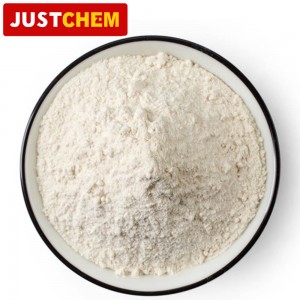 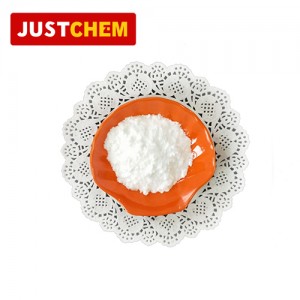 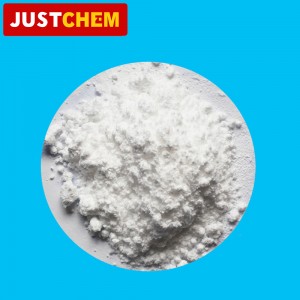 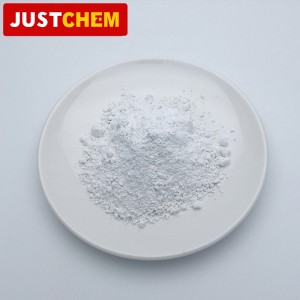 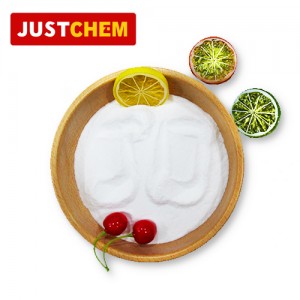