What is titanium dioxide?

The “Skittles”, which is loved by consumers all over the world, fell into a whirlpool of public opinion: in July 2022, American consumers believed that the titanium dioxide added in the Skittles would endanger human health, so they filed a class action lawsuit against the manufacturer Mars. The event caused extensive media coverage.

What is titanium dioxide and why is it added to Skittles? Can a small package of Skittles really change DNA? Why does the European Union ban titanium dioxide while the United States, Canada, Britain and China do not?

Conclusion first: Titanium dioxide used to be thought to be completely harmless, but scientific research in recent years has cast doubt on that. Nanoscale titanium dioxide (typically defined as less than 100 nanometers in diameter) has been shown to be potentially harmful to human health, but there is no clear evidence that microscale titanium dioxide, which is commonly used in food products, poses the same risk.

Ⅰ. Definition and function of titanium dioxide
Titanium Dioxide, also known as E171 when used as a food coloring, is extracted from ilmenite and rutile and appears as a white, water-insoluble solid.

As a very good white pigment, titanium dioxide is widely used in paint, paper, plastic, glass, ceramics, cosmetics, food, pharmaceutical and other fields. According to analyst Ceresana, industrial titanium dioxide accounts for more than 56 per cent of applications in paints and coatings, with a small share in food and pharmaceuticals. 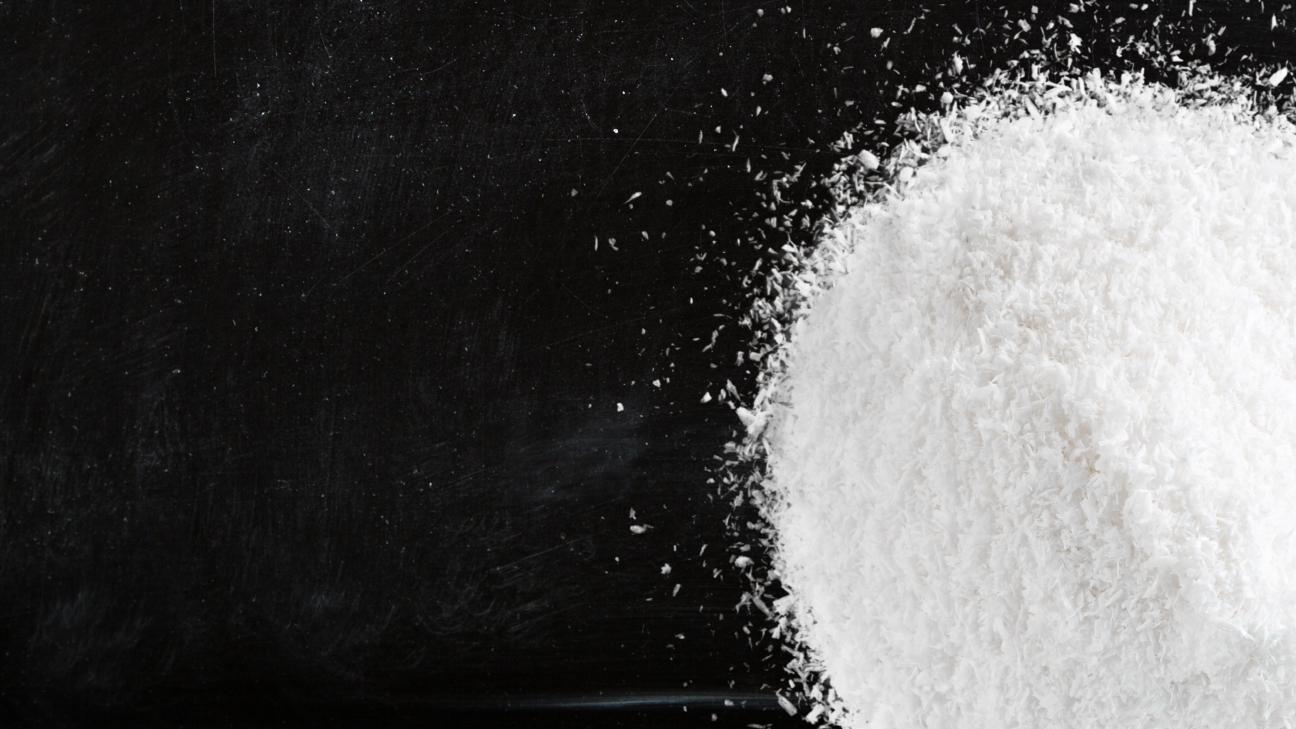 Ⅱ. Application of titanium dioxide in food field
Although the use of titanium dioxide accounts for a small proportion of the overall output, it is widely used in the food field. If you go to a supermarket or convenience store today, you can find it in ice cream, chocolate, candy, cream, dessert, marshmallow, chewing gum, pastry, spread sauce, condiments, cakes and other foods.

(2) Why not use other food additives?
Food manufacturers have considered other food additives.
Calcium carbonate is also a white, naturally occurring mineral. It is a legal food pigment in the European Union, the United States, Australia and New Zealand. As an alternative to titanium dioxide, calcium carbonate can be used in candies, sauces and soups. However, because its particles are much larger than titanium dioxide, and its chemical structure leads to poor light reflection effect, its whitening effect is not as good as titanium dioxide. In addition, calcium carbonate may turn yellow during distillation. In the application of chocolate coating, the effect of calcium carbonate at pH 3.0 is not ideal.
If natural ingredients are considered, some starch products can also realize some functions of titanium dioxide. DDW Company(owned by Givaudan) has successfully added opacity to these products by adding starch to soup, sauce or candy; Ingredion Company tried to use rice starch as a substitute for titanium dioxide. However, the substitution function of starch is still limited. 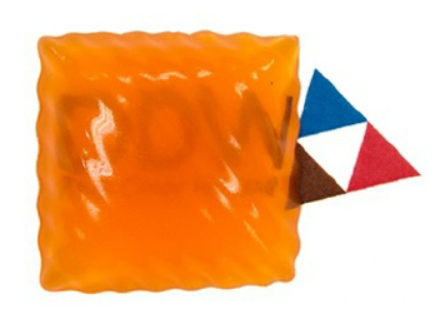