The conclusion is given first: carrageenan is a very common and safe food additive. Carrageenan is added to many foods in daily life.

01
Definition and role of carrageenan

Carrageenan is a collective name for a group of linear sulfated polysaccharides extracted from marine red algae. As a safe natural food additive, the finished product of carrageenan is white powder, which is mostly used as a coagulant, thickener and stabilizer in the food industry, daily chemicals, pet food and other fields.

From form to function, carrageenan and starch are similar. Carrageenan and starch are both polysaccharides, which are also extracted from plants. When they meet water, they will form hydrocolloids, which have the effect of thickening. Carrageenan is also commonly found like starch. Just as cooking often requires adding starch to thicken it, it will always need to be thickened when making dairy products, yogurt, or when making meatloaf or sauces. At this time, it is necessary to add colloid, and plant-based colloids represented by carrageenan are often the best choice.

Carrageenan is extracted from plants, which is safe and reliable; secondly, it has low production cost, complete technological process, and is very easy to obtain; finally, because it can be combined with protein, it performs very well in food technology. Carrageenan is not without substitutes, but giving up carrageenan is equivalent to giving up many mature food recipes.

02
How was carrageenan born?

Like starch, carrageenan has a long history of consumption and cultural accumulation.

Scholars believe that red algae have been used as medicine by the Chinese as early as 600 BC; and as early as 400 BC, the Irish began to use red algae as food, and the “cara” of carrageenan comes from Irish word for Ireland red algae – Carraigín. 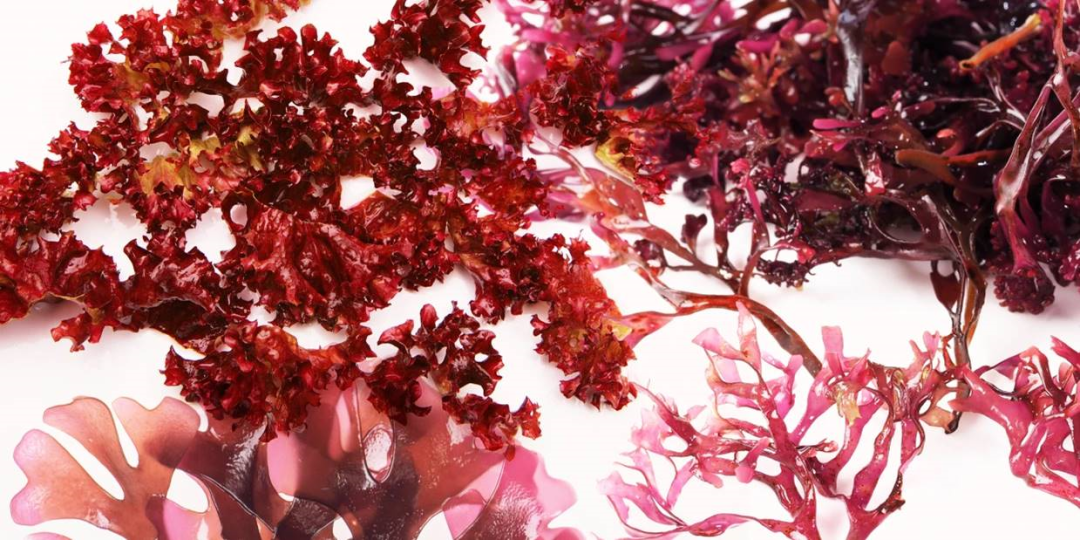 Yes, carrageenan originates from the island of Ireland. They dry, wash and boil red seaweed, and use the resulting goo as an ingredient in pies, desserts and beers. That sticky substance is carrageenan, the Irish Blancmange pudding that uses it as its main ingredient. 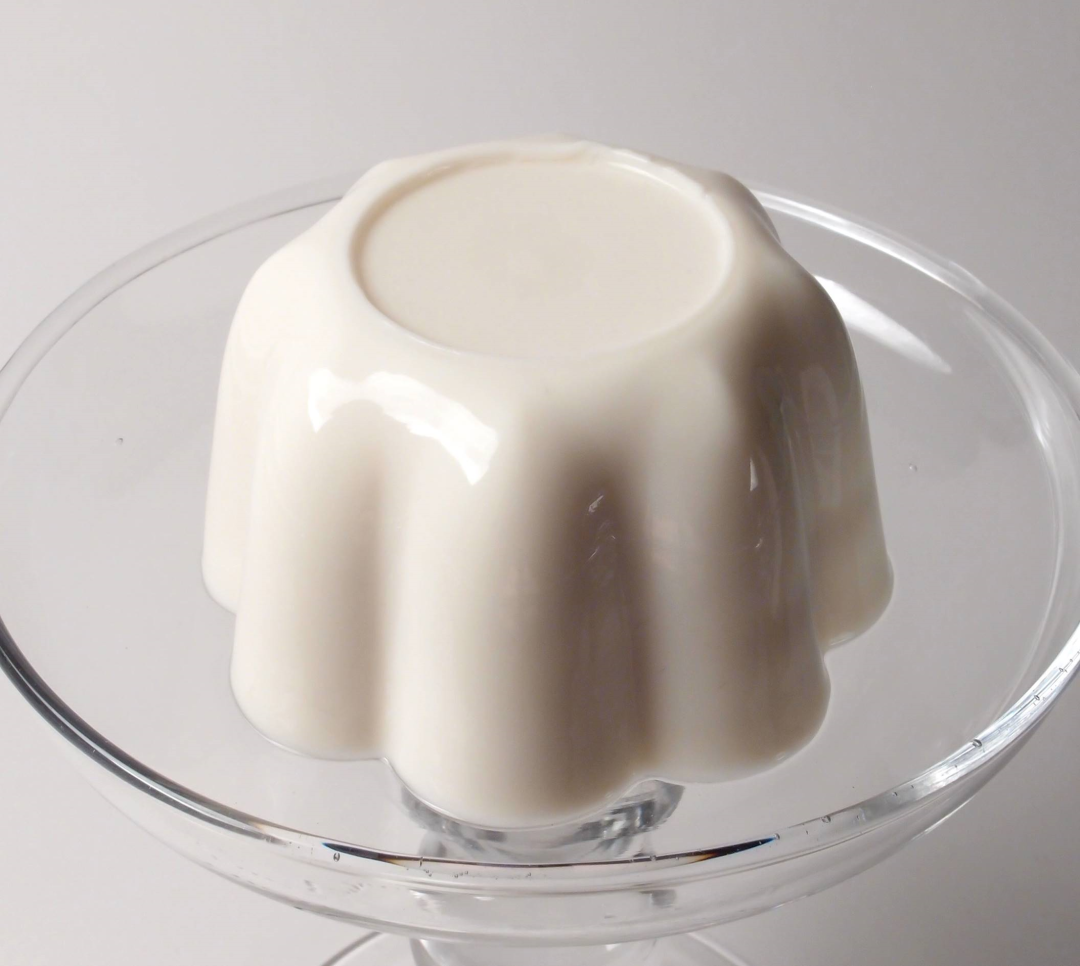 In 1819, the English botanist Dawson Turner recorded the function of carrageenan scientifically for the first time, and predicted that this raw material would be of great value in the future.

With the development of the food industry, the production and extraction technology of carrageenan became more and more mature after World War II, and finally became a reliable and common food raw material and was widely used.